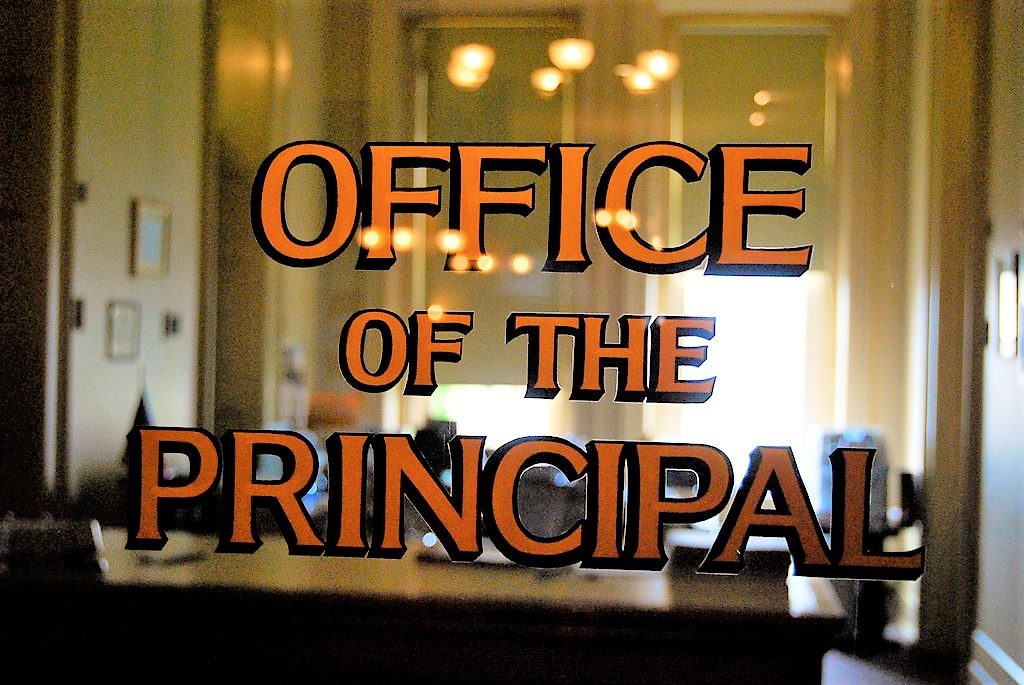 Suspensions are seen as one of the most severe punishments given by a school. When a school suspends a child, many assume they’ve done something extreme. Fighting, cursing, and disobedience are some of the behaviors that often get a student suspended. However, what’s ‘extreme’ in one school may not be in another. Suspensions can look different from school to school. So the question is, “What are we teaching our children?”

We live in a society that likes to punish people for their crimes. School suspensions are no exception. When we punish a child, it’s to make a point. To force them to think about their actions and reflect on what they did wrong. We punish in hope of triggering some kind of mental process. It’s through this process that we believe the child will gain insight. Unfortunately, this idea is flawed.

Sometimes our idea of ‘punishment’ may actually be rewarding. Behavioral science has geared much of it’s work around the notion of reward. Like punishment, rewards typically happen after a behavior. For example, a parent rewards their child for good grades with a trip to Disneyland. The trip to Disneyland came after the good grades, not before. According to a study in the Journal of Experimental Analysis of Behavior there are two types of rewards. The first type includes a child gaining something, like a prize. The second type includes a child escaping something, or getting a break.

Using the idea of rewards, we can better understand school suspensions. Schools may actually be rewarding students for their bad behavior by suspending them. For example, a child gets suspended for a week for cursing at his teacher. Since he has no school, he now gets to spend more time playing video games. This is the first type of reward above. In another example, a child hates going to school because he doesn’t get along with the other students. After getting into a fight, the principle suspends him for a week. He’s ‘escaped’ school for a week. This is the second type of reward.

In both examples, we may see these children get suspended more often. One has discovered that suspensions give him more time for video games. The other has discovered that suspensions give him a break from the other students. It’s unfortunately a very sad reality, which is why we need to rethink school suspensions. There are many ways to help a child understand the consequences of their actions. Suspending them is not one.