U2 Confirms Rose Bowl Gig May 20 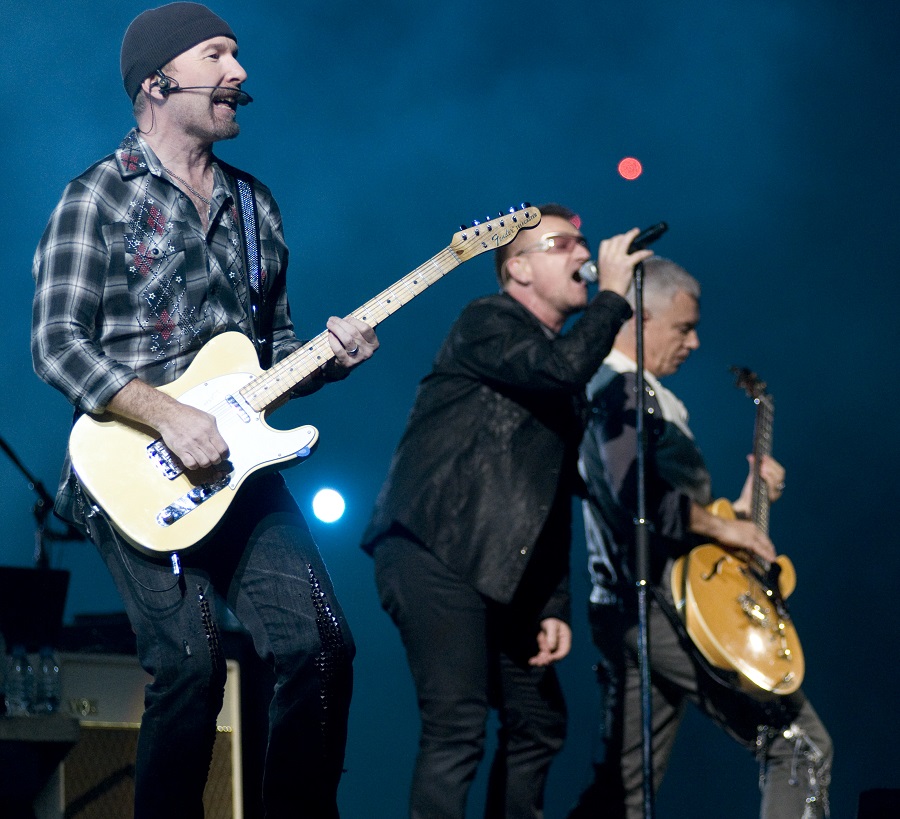 Yarns of U2 coming back to the Rose Bowl were dashing through the snowy social media sites last week. Now, apparently the Irish rockers have confirmed that they will perform at the iconic Rose Bowl in late May.

Live Nation, the promoter, says that tickets will go on sale next week. The rumors started when US fan site @U2 said they had been tipped by a reliable source that U2 and Live Nation may include a May 20 performance at the Rose Bowl.

“Next year is going to be a big year for the U2 group. We have ‘Songs of Experience’ coming, and to honor 30 years of ‘The Joshua Tree,’ we have some very special shows coming, very special,” said Bono, after Christmas.

Live Nation brought U2 to the Rose Bowl in 2009 during their 360 Tour. More than 97,000 people were in attendance at the stadium and another 10 million watched across 188 countries through a record-breaking live stream on YouTube.