The Other Side Premieres at Gramercy Studios in Los Angeles

Based on actual social experiments that were conducted in the 1960s and 1970s, the audience will experience the performance from within the experiment. – Courtesy photo / George Simian

Proceeds to benefit the Gabriella Foundation’s everybody dance! program for low-income youth

The Other Side will make its world premiere on May 5, 6, 12 and 13 at 8 p.m. at Gramercy Studios in Los Angeles. From Sophia Stoller, artistic director of Iris Company, The Other Side is a dance theater performance that blends psychological research and political commentary into a fully immersive, artistic experience. The show invites the audience into an unconventional laboratory as observers of a social science experiment, where themes of social hierarchy, authoritarianism and group conformity are explored through contemporary dance theater, video design, fully-immersive scenic design, and an original musical score.

Based on actual social experiments that were conducted in the 1960s and 1970s, including The Stanford Prison Experiment and Milgram’s shock experiment, the audience will experience the performance from within the experiment. The performance takes place in a four-room warehouse, where one can venture from room to room during the show and witness the highly designed world and choreography up close. “When we began this process back in August 2016, none of us anticipated the major shifts that would be taking place in our country over the coming months. Our current political climate has certainly fueled the work and shaped the story in ways we couldn’t have predicted,” says Sophia Stoller, Iris Company. The Other Side features music by J. C. Scheid, video design by Keith Skretch and Peter Amodeo Gould, lighting by Chu-Hsuan Chang, costumes by Lena Sands and set design by Mark Kanieff. 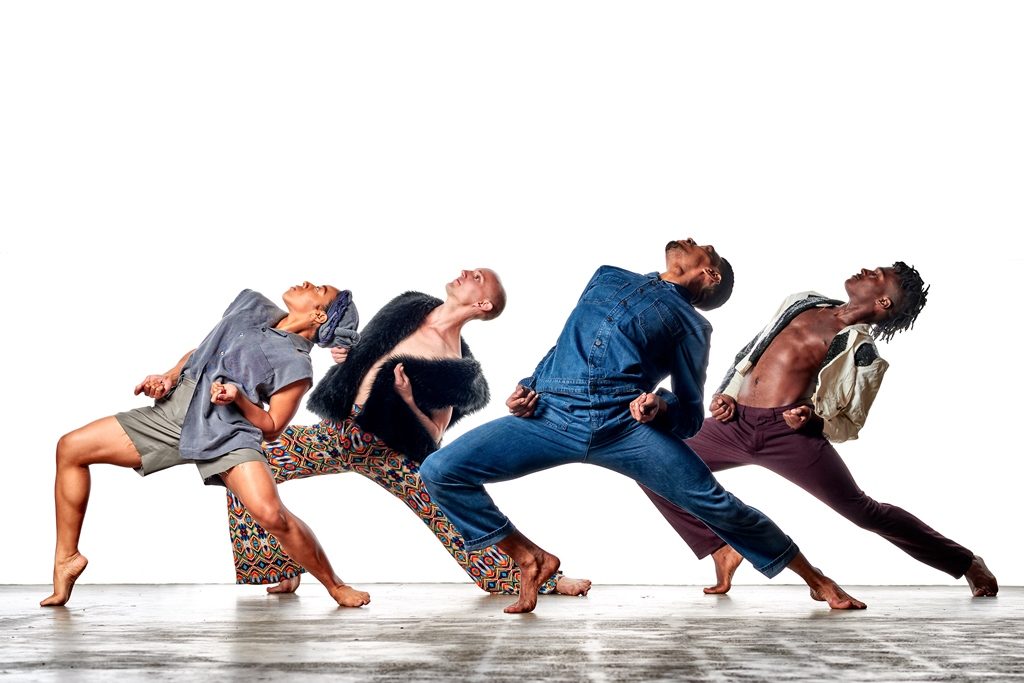 The Other Side will make its world premiere on May 5, 6, 12 and 13 at 8 p.m. at Gramercy Studios in Los Angeles. – Courtesy photo / George Simian

Stoller has presented choreography in festivals and venues locally and internationally, and has choreographed numerous projects for the camera including music videos, independent films, and commercial pieces for clients such as Sony and Megastar. Stoller holds an MFA in Choreography from CalArts, a BA in World Arts and Cultures/Dance and a BA in Psychology from UCLA. She is also a long-time faculty member of The Gabriella Foundation, a program that offers dance classes to low-income youth in Los Angeles. A portion of the proceeds from The Other Side will benefit The Gabriella Foundation’s everybody dance! program.

For more information and to purchase tickets, please go to https://www.sophiastoller.com/tickets;

Or visit on social media: